The tracking of retail shopping has always been a huge part of American consumer culture. It almost seems a given that after Black Friday, news stations will be broadcasting numbers about how this Black Friday compared in terms of revenue to previous years. These numbers though, are only a peek mainstream consumers get into the obsessive relationship retailers have with tracking customers. The amount of data retailers are now pushing to have about consumers has grown exponentially thanks to smart technology such as computer vision, internet analytics and customized Machine Learning models built to sell more to consumers. 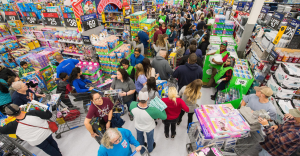 The holy grail for retailers, with this in mind, has always been not just tracking sales, but tracking the entire sales cycle. The increase in online sales has of course made part of this job easier, but quite interesting, the biggest juggernaut of online sales, Amazon, in the past two years, has opened up a physical store, one that in many ways harkens back to physical shopping, but in many ways, a is step closer to the coveted grail of retail, tracking everything about a consumer.

In its new Amazon Go stores, cameras decorate every square corner, and machine learning plays the field, tracking each participant’s ID (though Amazon insists without facial recognition), their movements in the store, and links this to their online presence, creating perhaps the greatest concentration of insights into a consumer walking in a store that the world has ever seen. 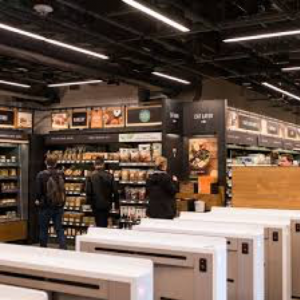 This newfound power, transcending the physical and online shopping experience is, with no doubt, a marvelous engineering feat, costing both hundreds of millions of dollars of R&D spent, and sophisticated matching algorithms that detect reluctance in consumers and encourage them with coupons offline and online.

This power, however, also will shift the paradigm for privacy in the real world. As consumers, most expect their activities online and their interactions in the real world to stay, for the most part, separated. This new shift in the way commerce can be done means that this physical- online wall is all but evaporated and abstracted away to ML models.

Under an ethical framework of subject interaction with experimentation via machine learning, I think Amazon Go stores are minefields for unethical manipulation of consumers. Though Amazon has made off-the-cuff promises about what technology AI “currently” is being allowed to operate in the store (such as no face detection), these assurances should not be reassuring as they, in truth, are subject to change contingent solely on Amazon’s bottom line and engineering prowess. Consumers by simply walking into the store are forced into the game played by algorithms whose purpose is to maximize sales. It’s already dubious when this happens online. It should be exponentially more concerning when this manipulation enters our physical world too. 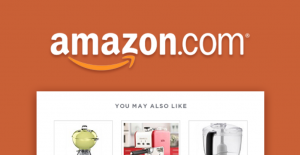 In conclusion, these Amazon Go stores, which track nearly every aspect of the consumer degrade the inherent privacy wall of real life versus online interaction. This is problematic as the subjects of this incursion, the consumers, are unwitting. Customers don’t necessarily consent when they walk into a store. Placing limits on artificial intelligence and its manipulation of our physical interactions with stores is critical to the safety of consumers from an otherwise predatory retail practice.