P&S cameras used by pros.  A lot of iPhones (with favorite apps listed) but others as well. 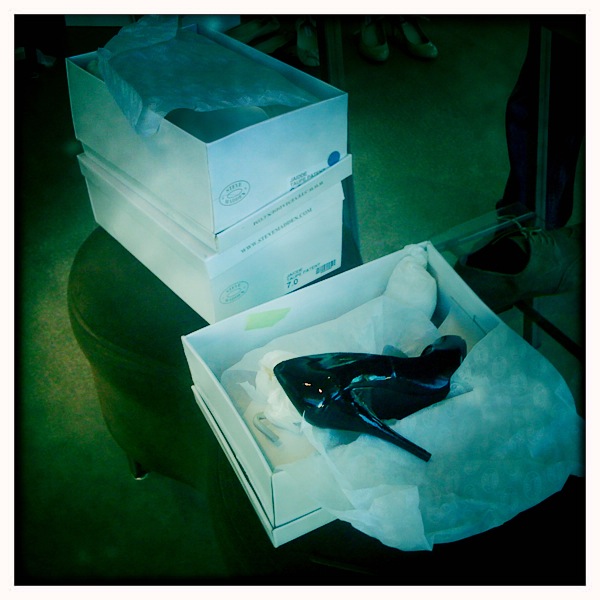 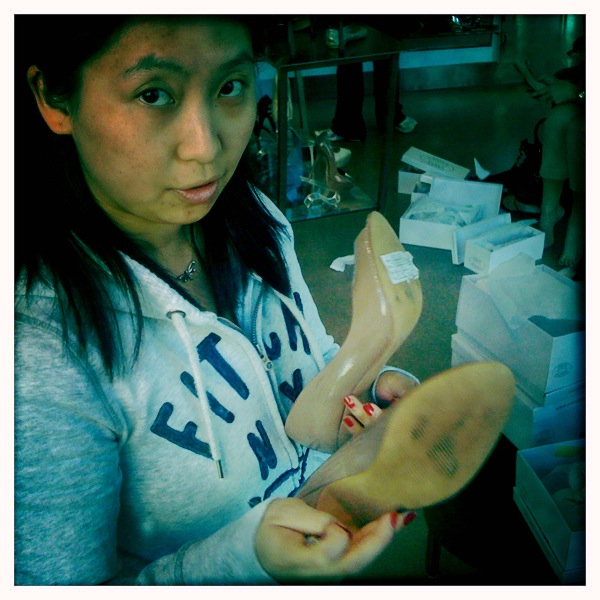 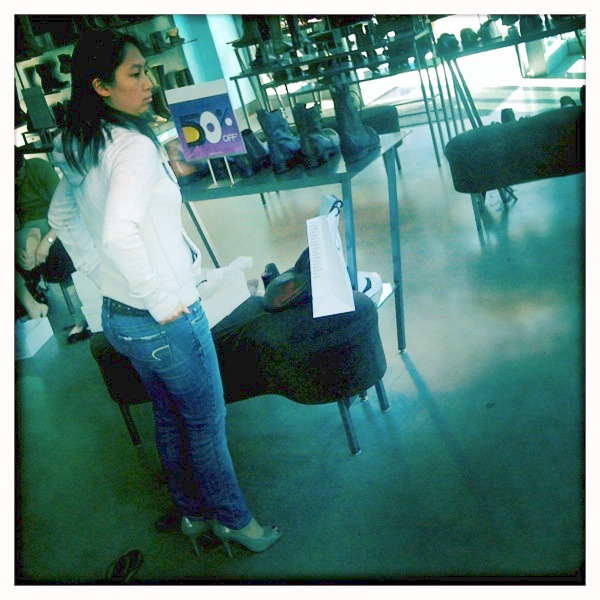 But it happens that Mr. Winter quickly realized — after trying a few shots — that his iPhone would be an effective way to capture the day-to-day trials of the First Battalion, 87th Infantry of the 10th Mountain Division in northern Afghanistan.

“Composing with the iPhone is more casual and less deliberate,” Mr. Winter said. “And the soldiers often take photos of each other with their phones, so they were more comfortable than if I had my regular camera.”

Mr. Winter even found himself taking a few iPhone pictures during firefights while he was shooting video with his single-lens reflex (a Canon EOS 5D Mark II, as long as we’re on the subject). The Hipstamatic app forced him to wait about 10 seconds between photos, so each one had to count.