We talked about The Exposure Triangle. Here’s a good article.

Most people can’t hand-hold at less than 1/60th of a second — the picture is blurred by your own movement. Some ways to make up for this in low light situations:

You DO want to pay extra for image stabilization (IS) — in the camera (point and shoot) or the lens (dSLR).  It makes a difference!

We began talking about exposure compensation — many cameras allow you to bump the exposure up  (brighter) or down a little (darker) while basically staying in automatic mode.  The images with this article demonstrate the results.   The easiest cameras to use are those with a dial for this, like the one shows here, but many small cameras have this somewhere in the menus.

You can use a simple piece of paper to diffuse the camera’s flash so you don’t get such a deer-in-the-headlights effect. (Thanks, Bryan!)

The one time it IS useful is for filling in dark places in the image — notable, shadowed faces.

(In the 2nd example, below, the flash isn’t actually on the camera but coming in from the side — but this demonstrates the idea.)

Keeping settings on auto is fine for now.

ISO: 200 is a good all-purpose setting (but may be too dark for indoors). 400 is fine. Going above that depends on your camera; the less expensive the camera, the sooner you’ll get noise in the image as you raise the ISO.

Image settings (size and resolution): maximize these. The only reason to go to a lesser-size/resolution is to save memory, but you lose image quality.

The only special scene mode worth using is the one for fast-moving subjects, usually labeled sports with an icon something like this: 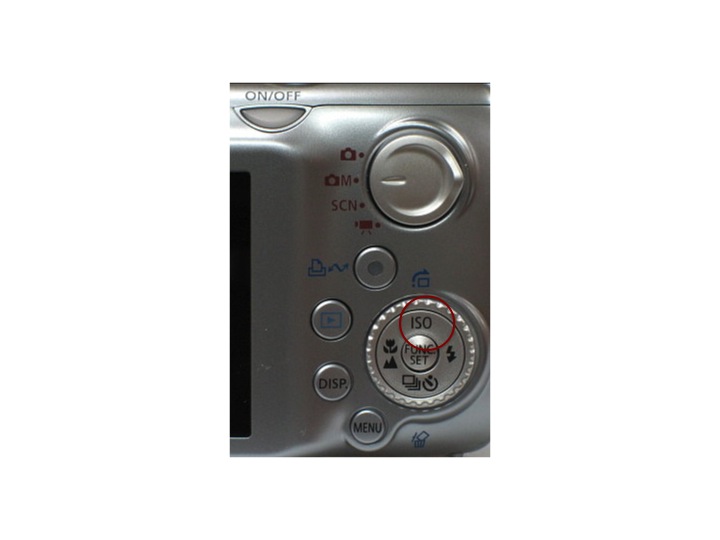 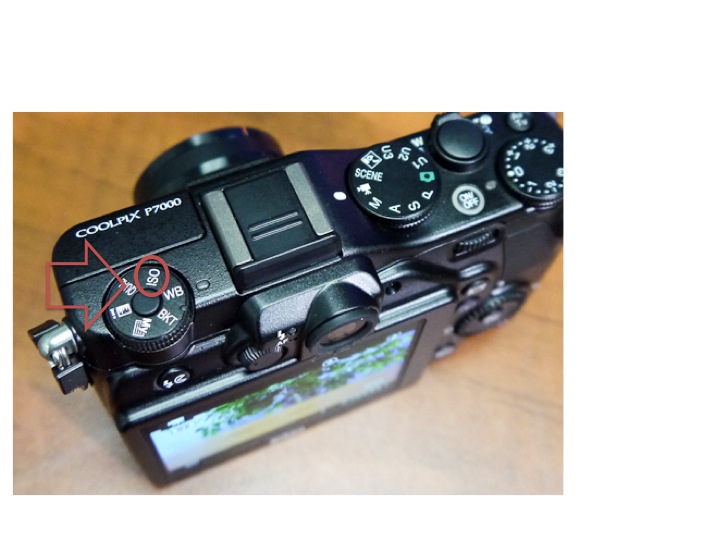