Reading about embodiment and metaphors helped me organize the TUIs I have encountered in my life into neat categories. The Philips Living Colors light at my home makes for a great discussion after reading this paper.

It uses an array of LEDs to generate 16 million different types of colors which it projects at an angle. It comes with a wireless remote control which can be used to change the color of the light. Since it’s operated using a remote, the output device isn’t the same as an input device, the Living Colors light isn’t an example of full embodiment. It’s not an example of nearby embodiment either since the output isn’t taking place in close proximity of the input device. However, it is an example of environmental embodiment since the output takes place around the user. There is a link between the remote and the LED controller, but the output combination of light is viewed exclusive of these.

As for metaphors, the metaphor of noun is really weak in this case since it doesn’t directly draw an analogy between any other light outputting device that the user may have experienced. The transparent material looks fancy and attractive but speaking strictly in metaphorical terms, it’s hard to say if the affordance immediately dovetails with the user’s mental model. The remote control on the other hand, exhibits metaphor of verb. It uses the concept of a touch-sensitive circular shaped dial, which any person who has ever used the iPod classic will immediately associate with. Sliding your finger on any particular color on the dial results in a corresponding color change in the LED controller, which is output immediately for instant feedback to the user. Due to the strong presence of metaphors used as guiding principles in the design process, it is easy and quick to learn how to operate this light. And once you get the hang of it, it’s a deeply satisfying experience to watch the lights change softly in response to your touch. 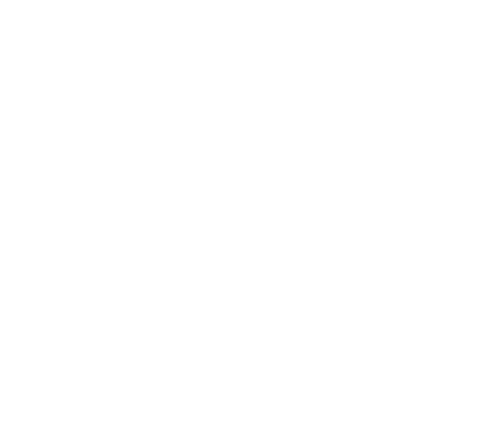