Facial recognition is undoubtedly one of the most fascinating technological ventures in  the world today. 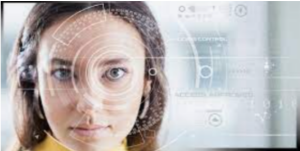 A facial recognition system is simply a technology that can match a given face from a digital  image against a database consisting of numerous faces. The technology is primarily used to  authenticate users through ID verification services and to measure facial features from an image.

The most common facial recognition technology used across the world includes the auto  photo tagging feature on Facebook and google photos. Others include Amazon Rekognition,  Betaface (which Focuses on image and video analysis, face and objection recognition), BioID,  Cognitec, DeepVision AI, Face ++, Kairos, and Sky Biometry [1]. The list is endless. Someone  would start wondering, How does a software start recognizing human faces? What features or  components make the software recognize an individual’s face?

Here is a quick glimpse at the components and the features that make the software work  effectively. 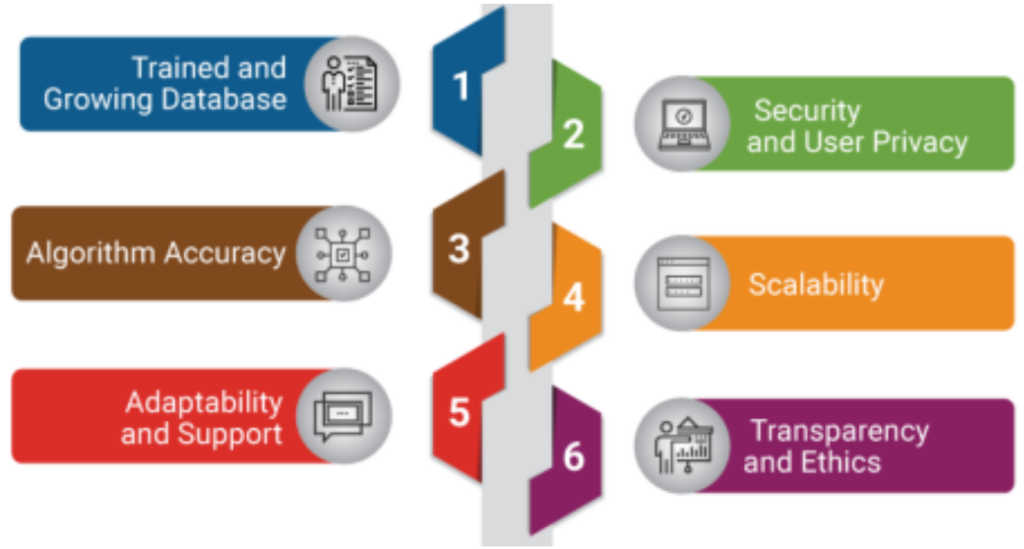 So how does that FRS work, and who uses the software? Here is a brief overview of how  it works. The first step is the detection of the fed image. Detection involves extracting the face  from the provided image [1]. This process aims to have the face print, which is always unique to every human being. The faceprint is generated in the form of a code which is then passed onto

the next stage, matching. At this stage, the faceprint is matched with the other prints stored in the  system by taking the image through different technological layers to ensure accuracy. The  algorithms, in this case, consider several factors, including facial expressions, lighting, and  image angles, when discerning the perfect match [2]. The third step involves identification,  whose goal is dependent on what the particular FRS is used for. The end result from this stage  should be a 1:1 match of the subject. Intelligence services and different companies such as  Mastercard, hospitality sector, Airports, banking halls, and mobile commerce-oriented  companies use facial recognition software. 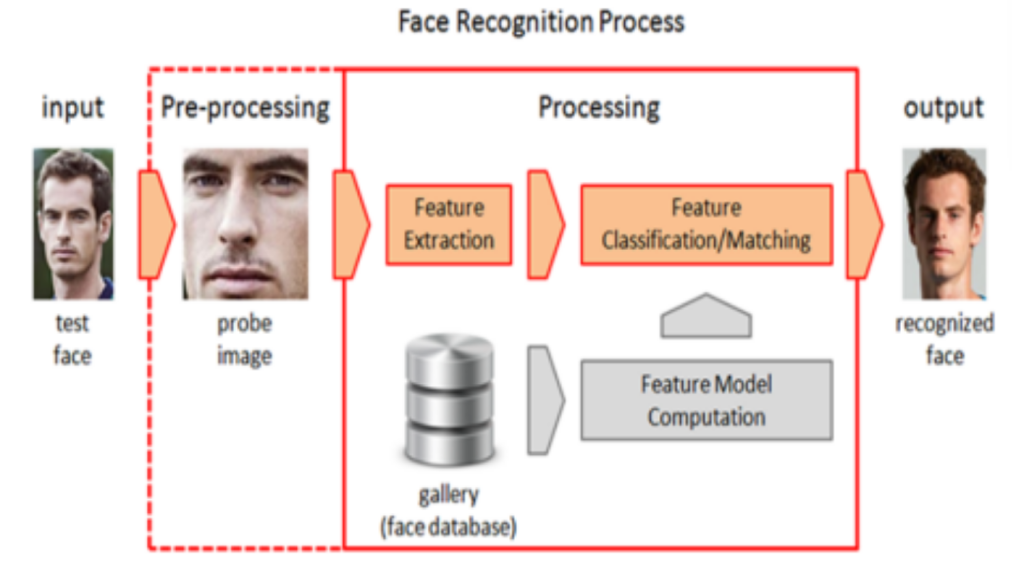 What are the Ethical Issues of Using Facial Recognition Technology? Critics have recently questioned the facial recognition system’s accuracy and role in  identity fraud. There are cases where law enforcement agencies implicate innocent individuals  over facial recognition leads [2]. The most cited ethical concerns include racial bias,  discrimination, privacy, data breaches, mass surveillance, and lack of transparency. Have you  heard or experienced any of these? Here is an overview of each.

Remember in 2020 when the European Commission banned facial recognition technology in  public spaces to include guidelines on privacy? Data privacy is one of the general public  concerns. Facial recognition violates the public’s inherent right to remain under constant  government surveillance. Data integrity is only guaranteed through proper encryption to avoid  security vulnerabilities.

The racial bias remains one of the primary concerns over facial recognition systems.  Some cases and worries have recently emerged over the developments that challenge the ethics  of facial recognition. Recent statistics by the National Institute of Standards and Technology  indicated that facial recognition technologies for more than 180 algorithms indicated a racial bias towards women of color [2]. It is so unfortunate that errors detected were more common on dark skinned faces than when matching their light-skinned counterparts.

Facial recognition algorithms function well when tested over large datasets of images  captured under different angles and using different lighting. These images are mainly sourced  from online sites and illegitimate social media platforms. As a result, individuals’ images are  obtained and used to evaluate and improve surveillance products without any informed consent  and transparency.