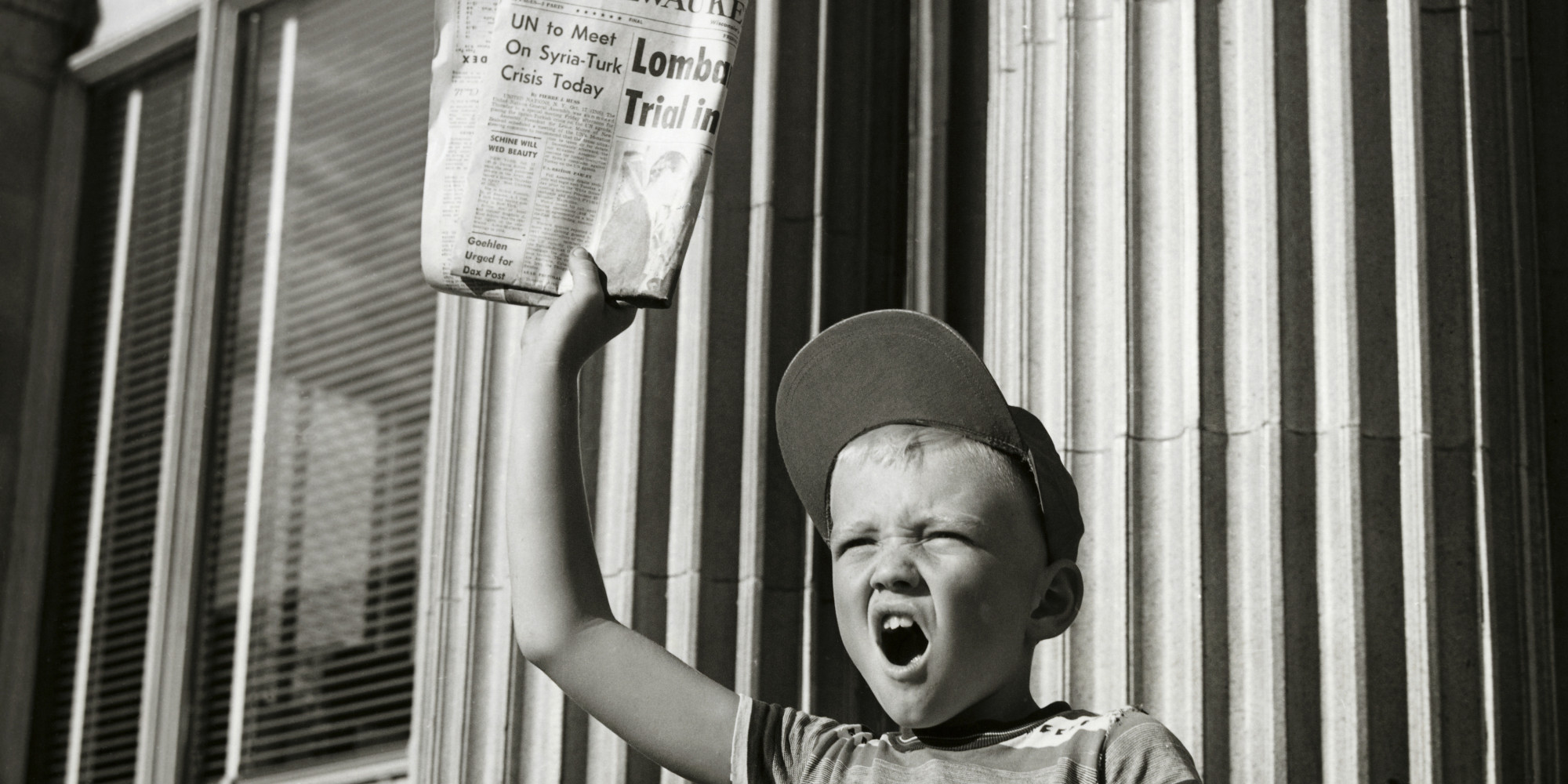 The “hot-news” or, INS, doctrine originates from the 1918 case of International News Service v. Associated Press(“INS”). International News Service had been forbidden from using American and UK cables to transmit news from the front in France. Instead they copied the news from the AP’s wires and bribed employees of the AP to acquire the news. They then published it themselves without attributing it to the AP. As the reader will remember from Feist v. Rural, facts cannot be copyrighted. Only the specific arrangement of those facts fixed in a medium can be copyrighted. So factual news, so long as its presentation is not fixed in a given medium, cannot be copyrighted.

The Supreme Court agreed in INS that facts cannot be copyrighted. Arguing that the “history of the day”[1] cannot be copyrighted. Instead, finding for the AP, the court held that ‘hot-news’ can be misappropriated, and that INS had misappropriated the product of the AP. Thereby enjoining the International News Service from republishing news copied from the AP, “..for hours after publication by the plaintiff unless it gives express credit to the Associated Press.”[1] Exactly how much time news items remain “hot-news” was not specified by the court, leaving that to be specified individually on a case by case basis. The impetus behind the courts decision in INS was an argument against unfair competition. The AP spent resources acquiring the news, and for INS to acquire it without expending similar resources would amount to unfair competition.

Hot News Doctrine and the Internet

The Internet affords quick and easy distribution of content. This has enabled content producers to reach much larger audiences at near real-time speed. Unfortunately, for content producers, these same characteristics make it easy for anyone to redistribute content, and content producers can’t do much about it. With some websites, the value of the content lies not just in quality, but also in timeliness and exclusivity.

The 2012 case of Barclays Capital Inc. v. TheFlyOnTheWall.com is one of the latest examples of the battle between news producers and news aggregators. Barclays (in addition to Merrill Lynch and Morgan Stanley) is a financial services company that produces research on stocks and provides recommendations to its paying customers. The Firms go to extensive measures to produce these recommendations, as well as protect them from unauthorized access. Customers pay for this service because it gives them information that no one else has, or at least before anyone else has it. If everyone had open access to this information, it would no longer be valuable. TheFlyOnTheWall.com (“Fly”) is a website that collects and publishes financial news, rumors, and other information flowing from Wall Street, via a subscription newsfeed. It describes itself as “a single source internet subscription news service…” that emphasizes quick and comprehensive access. [3] Although Barclays acknowledges the inevitability of some information leak, they claim that the Fly is one of the most systematic, unauthorized publishers. [3] This redistribution of content has resulted in major revenue loss, and significant staff and budget cuts. Barclays filed suit for injunctive relief from the Fly’s redistribution of their research and recommendations.

The district court ruled in favor of Barclays, stating that federal copyright law did not preempt their unlawful misappropriation of “hot news” claim. Using the five part “hot news” test, they found that the Fly’s use of information passed all parts needed to consider their use as misappropriation. It was ordered that the Fly could not use these time-sensitive facts until they were no longer “hot,” a period of time determined to be thirty minutes to several hours after the Firm’s release of recommendations. This was a severe blow to the Internet’s news aggregators, and thus garnered some high-profile attention from organizations, including Google, Twitter, and the Electronic Frontier Foundation. These organizations urged the court to consider the impact of the “hot news” doctrine on the First Amendment. They claimed that misuse of the doctrine could stifle this extraordinary growth of free expression. [4] The Second Circuit Court of Appeals overturned the district court’s decision, stating that the five part “hot news” test was unnecessarily applied. Upon applying the two part preemption test, the Second Circuit found that the case passed both “subject matter” and “general scope”, then holding that the Copyright Act indeed does preempt Barclays’ misappropriation claim.

Though this case was considered a victory for news aggregators, there still remains much uncertainty around the interplay between “hot news” and copyright. AP v. Meltwater is a more recent case (2013) ruling in favor of the content producers, by the district court. It has yet to be seen what the outcome of the appeals court will be. Additionally, Dow Jones has filed a “hot news” misappropriation suit (2014) against Ransquawk. [6] So despite the victory for news aggregators in Barclays v. TheFlyOnTheWall.com, there’s still significant interest in using the “hot news” doctrine as a tool to protect the value in time-sensitive facts on the Internet. But in a world where everyone is a content producer and/or distributor, and the lifespan of “hot news” is quickly dwindling, is it really possible for business models relying on time-sensitive and exclusive access to information to survive?

By Andrew McConachie and Matthew Valente