CS160 students use this to capture videos of their iphone programming assignment and I think it’ll work for some of you in class.

[2] Cross-Cultural Filmmaking: A Handbook for Making Documentary and Ethnographic Films and Videos

These streets will make you feel brand new, Big lights will inspire you, let’s hear it for New York New York New York. I’m sure all of you have heard the lyric—felt the sensation as they talk about this great city(that I have never been to). I’ll be heading there 11 days from now to film my own version of that sensation. What started off as a small project of collecting pictures and videos that I would’ve taken on the trip is turning into a very detailed guide on how and when to shoot. I am putting considerable thought into the preproduction of the trip so that when I come back I know that I will have all the content that I need to finish the course project. This is very different from my typical approach of the documenting of some event. Usually it consists of a simple two step process: bring camera, shoot camera.

In this planning stage I need to develop at least a general idea of the type of documentary I will be shooting. This is a documentary of my trip, so reflexive was the obvious choice. In Barbash and Talyor [2] they describe this style as “the process of representation itself and foregrounds the relationship between the filmmaker and the spectators as well as between the filmmaker and the subjects.” I am the filmmaker and my subject, that will be the journey to New York and all the people and things that come with it. Like Flahery’s Nanook of the North[1][3], I will make no attempt to capture the trueness of the events that transpire on my trip (after all can such a thing be done? context upon context upon context), but instead take a reconstructivist approach. Just like Flaherty produced his film in collaboration with the Inuits, I will be producing my short in collaboration with the environment and people on the trip[1][3]. This is not to say that I will be staging events though. The scenes that I will be filming will all be impromptu captures of a reality that exists for people that know they are being filmed. I might even take a participatory role at some point. I figured I should just “recognize the ambiguity of visual meaning” and reconstruct the clips to capture the my sentiments as best as possible[3].

In this plan of mine there are a great deal of clips that I will be filming in environments that I have never filmed before. Places where you might not really see a camera guy floating around: Bars, clubs, early mornings in the hostels. I knew if I wanted to get this right when it mattered I would need to get some practice being the camera man in these types of settings. A perfect opportunity to practice presented itself last weekend at Kevin’s Bday celebration. Big camera in hand, I walked  over to the fun filled bar. Everyone is telling talking really loudly, telling fantastic stories of love, war, survival…

I think the point is clear now, these are all examples of reconstructed clips of the events that happened that day. The reality was twisted a bit in each of the clips, but I think that the sensation of being there was captured in all of them.

After reading the Stretching Sound to Help the Mind See paper, I was reminded of a popular video clip of Hitler raging on about something in German that has become a sort of a platform for various rants and rages. The producer uses the same clip of Hitler with sound and all but adds in her own subtitles. So for us non-German-speaking individuals, we just take the subtitles for truth (despite watching so many versions of it).  It is a semantic “incompleteness that engages the imagination of the viewer as compensation for what is only evoked by the artist.” Anyways, just enjoy the angry man.
GH2 Shipments – http://www.youtube.com/watch?v=BhDoZbWOPQc&feature=player_embedded#at=31
LeBron James – http://www.youtube.com/watch?v=E1DjJtp2wF4
Banned from Xbox – http://www.youtube.com/watch?v=sfkDxF2kn1I
youtube searches will yield many more examples

Yes, you will watch me open a package I got in the mail today, in true youtubian spirit. I also added some comments on the importance of clipping at the correct time and equipment that I used.

I found that the continuity of shots when clipping together different camera angles of a single action sequence is largely dependent on fulfilling the viewers mental model of time across all clips. I attached a poorly clipped version as well as a visualization to illustrate what I am talking about.

Pay attention to when the hand leaves and enters the scene and compare it to the previous version.

Equipment: Although it looks like I had a helmet cam or something, its actually just my normal camera attached to my body via the Gorilla Pod.

Here is a link that explains a pretty good travelling set up if you want to shoot video with your camera. 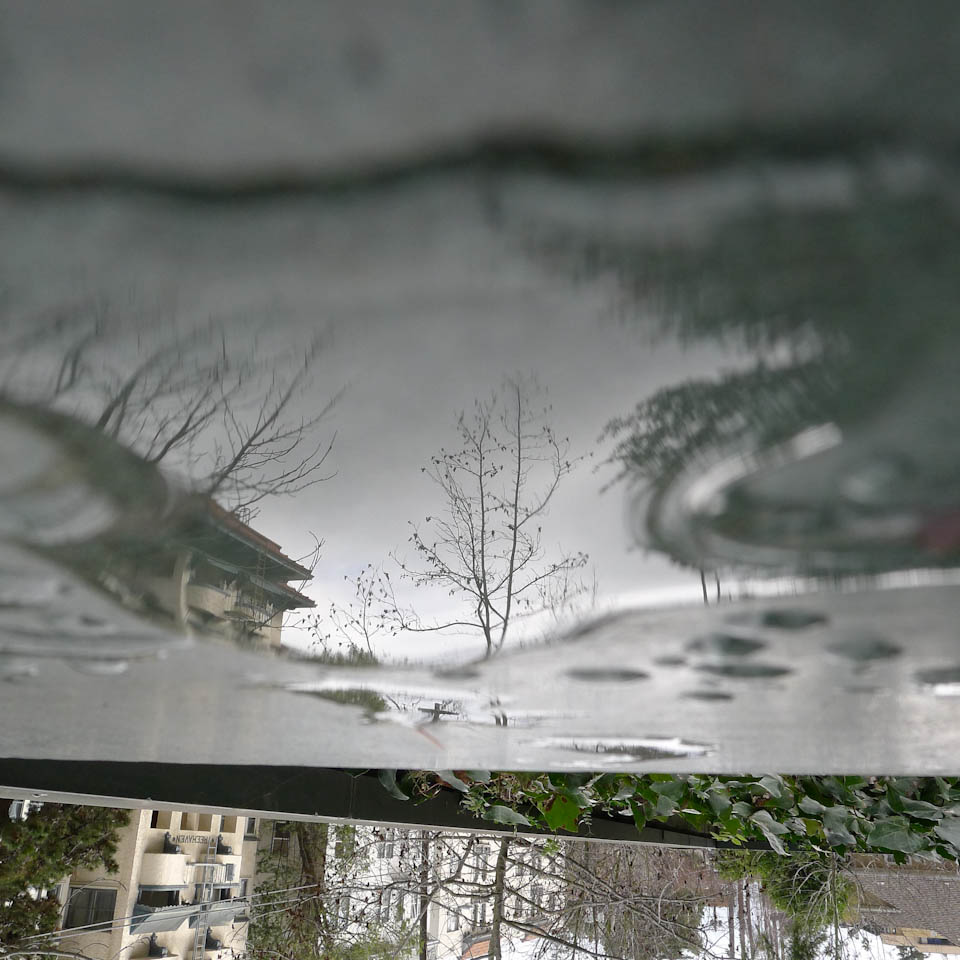 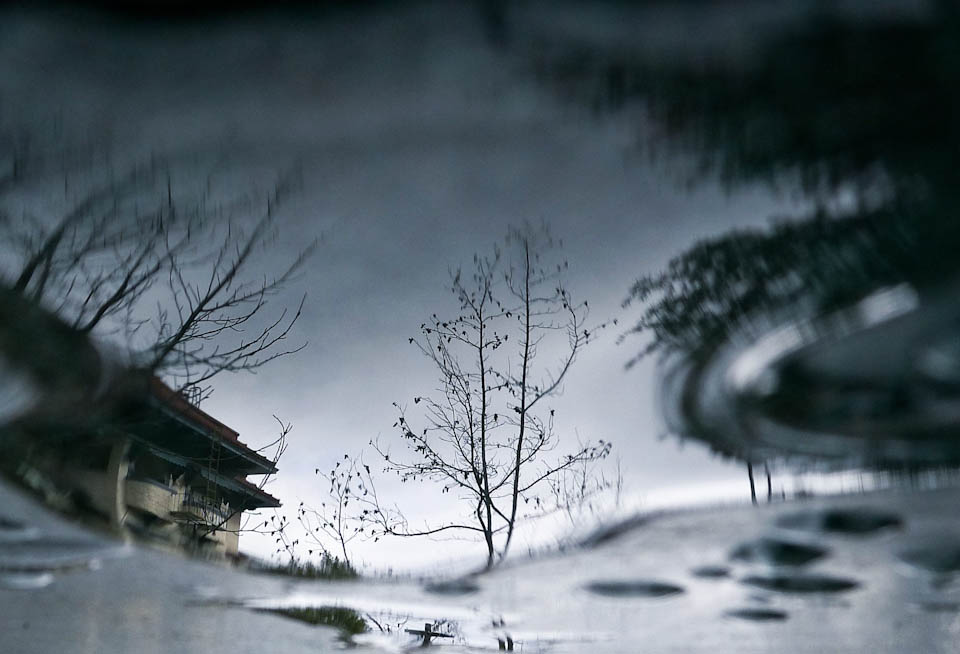 Planning a solo trip can be the most exciting yet daunting task for any individual embarking on a new journey. That is why I am going to document the whole process of planning and taking my trip to NYC this spring break. (I guess I will add more to this as I figure out what I will do.

Something classic, something sweet.

Put in a relic, I think its complete 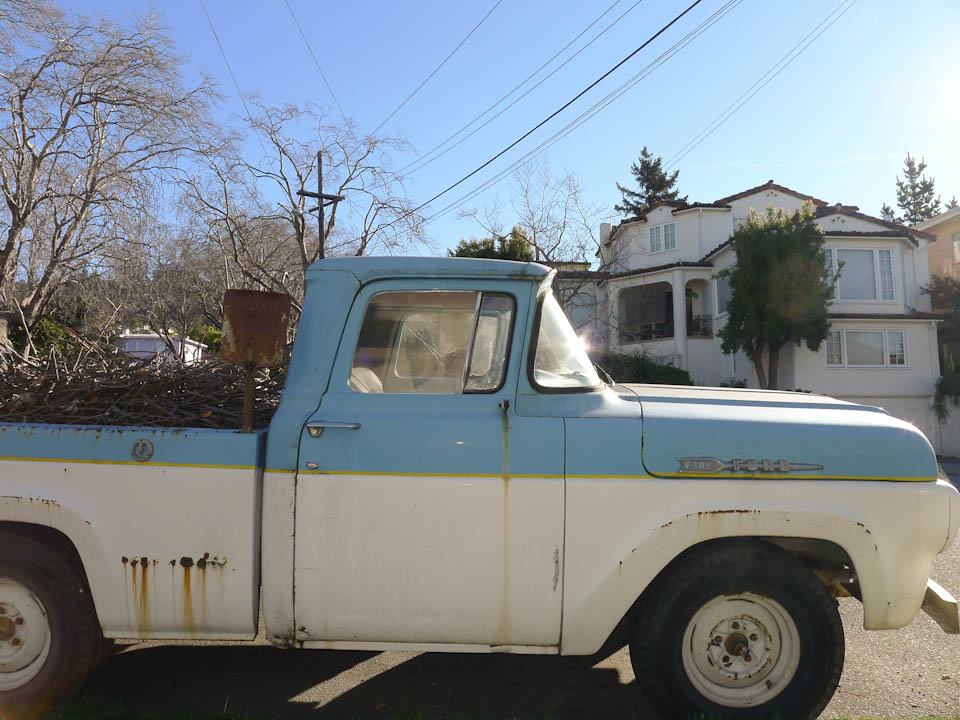 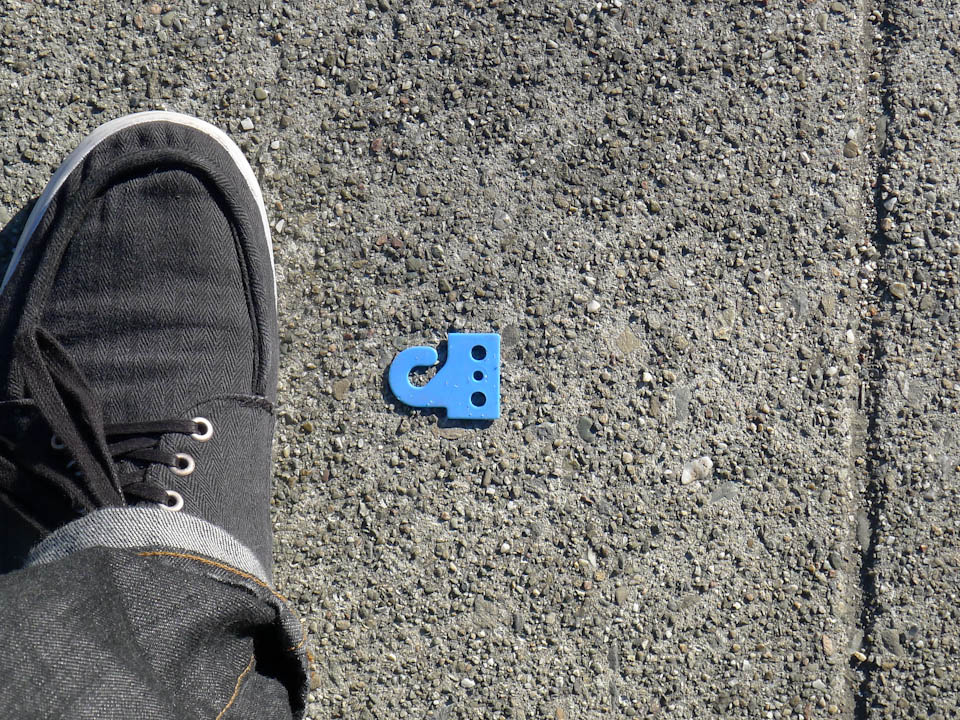 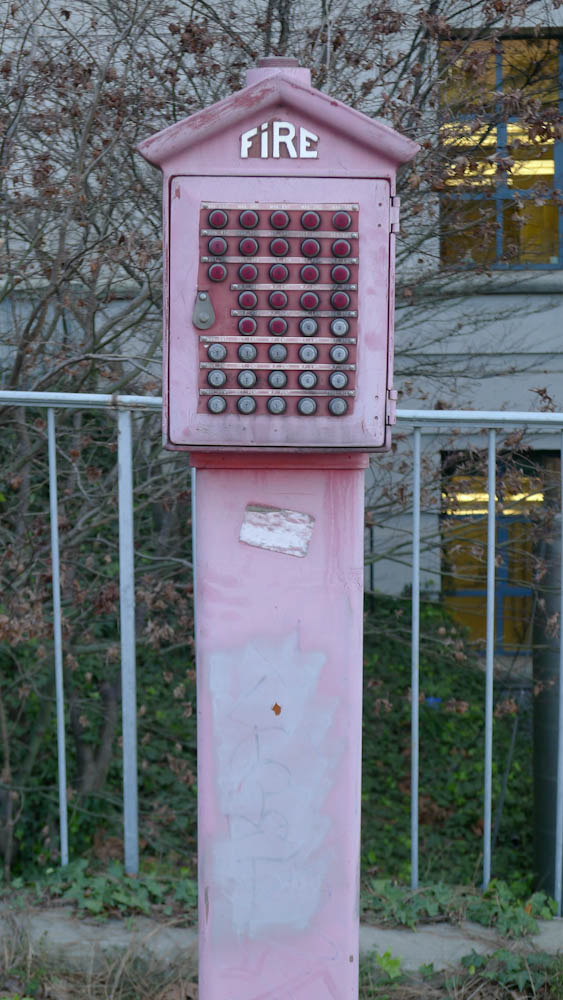 Last week we talked about putting a diffuse piece of paper in front of the flash element to reduce the harsh flash lighting when capturing an image. Here is a quick tutorial for those that have point and shoots.

The general idea is to securely place the diffuse paper in front of the flash, but props to you if you can come up with a clever way of doing it for your own camera. Some camera form factors make it really easy while others need extra tape to work well.

I’m Bryan Trinh, a first year Masters student from the Mechanical Engineering department. Although we have no official concentration tracts, I focus my studies on the designing of products: both the tangible, and digital.

I am interested in designing products that connect–ones that transcend the superficial specifications of usage. I am a believer that the secret to making a connection is storytelling. A big part of storytelling is crafting the environment and emotional context that the creation exists or atlas designing with these in mind.

I have experience working with DSLR’s and the newer generation of video capable interchangeable lens cameras. In the past I have also worked with miniDV’s.

In terms of software, I have used adobe premiere in the past but admit that I will have to brush up on those skills. I have also recently tried Sony Vegas Pro. I recently acquired a license of Adobe Production Premium and will be using that this semester.

I am taking this class to simply improve my abilities. I don’t have any particular project in mind as of yet.