Because I didn’t read the email instructions for the assignment closely, I ended up making a short video that is unrelated to my story.  Below is a link to the video and analysis of the video using Wingstedt, Brandstrom, and Berg’s article “Narrative Music, Visuals, and Meaning in Film” from last week:

For my video, I tried to borrow from Wingstedt, Brändström, and Berg’s understanding of the metafunctions of narrative music in film.  I used “The Ants Go Marching” to set the mood of the video.  The choice in music for the video has an interpersonal aspect in that the audience can only make a connection between the music and the video if they are familiar with the children’s song “The Ants Go Marching.”  Because this is an instrumental version of the song, the audience must have some background knowledge of the song lyrics in order for it to make sense.  I understood Wigstedt et. al.’s use of the term ideational aspect to refer to the aspect of music that helps the audience establish relationships between different characters or events in a film.  Given the length of the video, I was not really able to include one.  The textual aspect of the music was “The Ants Go Marching,” which is non-diegetic, given that it is not a sound that ants would hear in a typical setting.  At the beginning of the video is the introduction to “The Ants Go Marching” and the more recognizable part of the song starts to play as I show more ants and show them in action.  I looped a portion of the song and made it louder each time to put emphasis on the build up “action” in the movie, with the music loudest at the climax.  In some parts of the movie, I made the actual sound from the scene audible so that the audience would hear just enough to know what was going on. I hope that this video is a good example of Walter Munch’s idea of conceptual resonance, cited by Wigstedt et al. where the sound influences how the audience sees the video and the video influences how the audience hears the sound.

For my final project, I would like to explore the world of teenage fashion at Berkeley High School through photography and video. I would like to explore what sources influence their choice in clothing and how their group affiliation and other markers of identity are reflected in their choices in clothing. I plan to do my research outside of Berkeley High School when students are hanging out.  I will most likely try and include a variety of age groups in order to create a larger narrative of  how students make choices as they go from 9th to 12th grade. 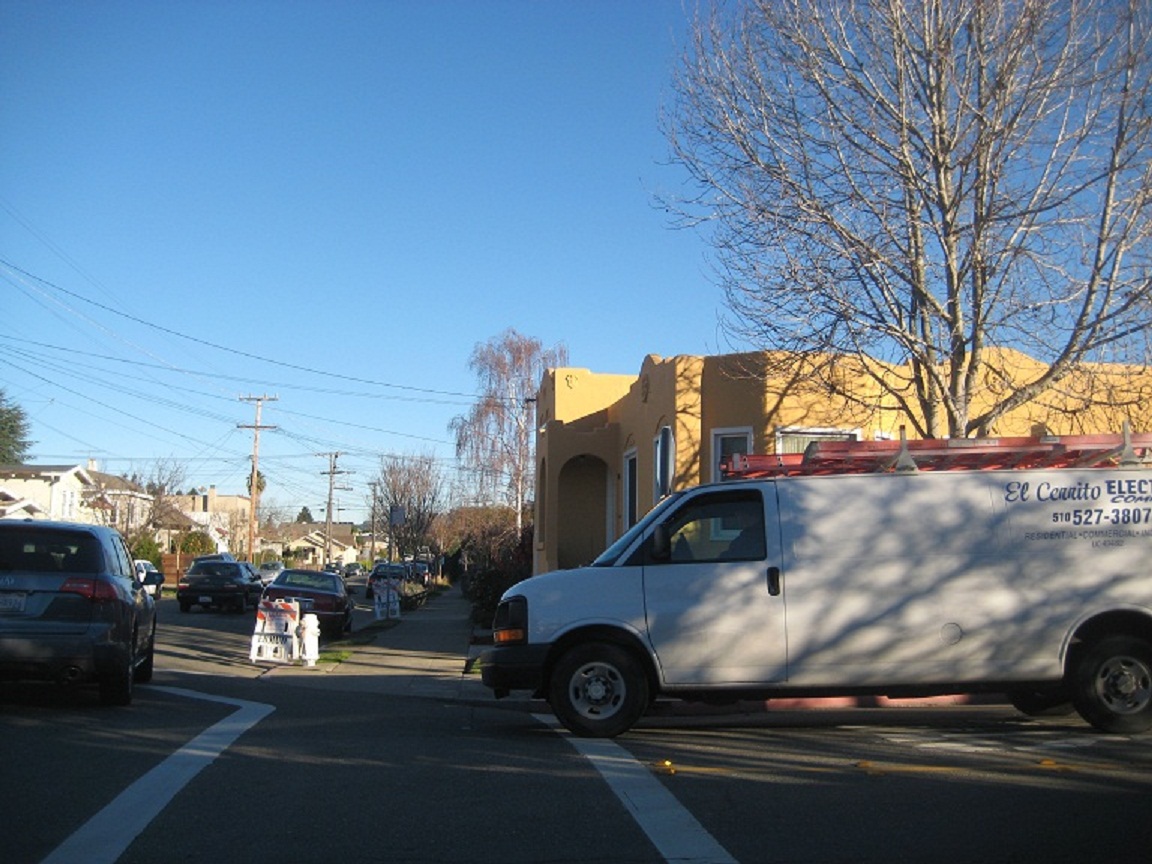 House on the corner of Chesnut and Hearst 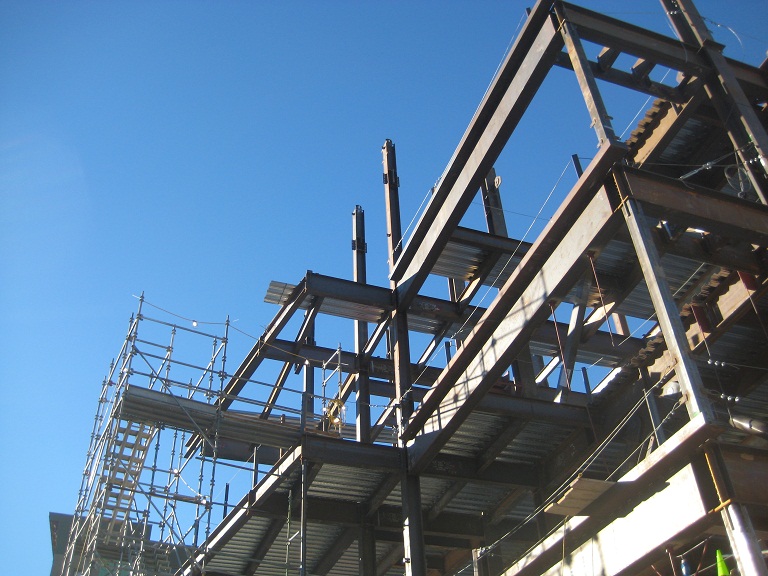 Construction on the corner of Oxford and Hearst. 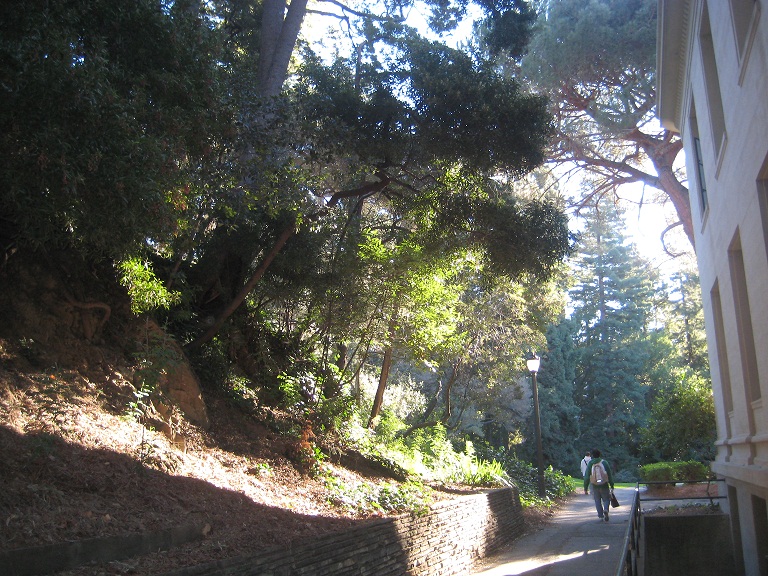 Somewhere in the forest that runs through campus…for some reason, my camera decided to use the flash for this photo.  It doesn’t look like that was the best choice.

Here’s a link to the Ed Kashi photographs we looked at in class on Wednesday: Curse of the Black Gold: 50 Years of Oil in the Niger Delta

Also, for any outdoor enthusiasts out there, check out Jimmy Chin’s photography.  He’s a professional skier for the North Face and a really talented photographer.  When looking at some of these cliff-side shots, I couldn’t help thinking of the discussion we had in class about photographers recreating photo-worthy moments!

Sorry for the late introduction–there were some technical problems in getting my account set up.  I’m Araba,  a first year PhD student in anthropology.  I am interested in media, advertising, and the cultural politics of representation in Nigeria.  I’m interested in interpreting visual media as well as exploring some of the theoretical concepts in visual anthropology.  That said, I’m looking forward to trying to create my own visual narratives and learning more about photography.  I’m also interested in how photography and video can be incorporated in ethnography.

I have always had a camera with me when I’ve traveled abroad, but I have done little experimentation with my camera.  My experience with video editing consists of a film course I took in high school where we had to make our own movies.